In 2014, Russia’s state-owned nuclear corporation announced that it had signed a nuclear procurement agreement with South Africa. This came as a shock to many citizens, since the deal did not pass through proper parliamentary channels and there had been no space for participation from the public on the deal.

SAFCEI and Earthlife Africa Johannesburg believed that there was a deliberate manipulation of government decision-making processes. So in October, 2015, they took the matter to court.

On 26 April 2017, after a campaign inside the courtroom and in the public arena, with public meetings and workshops, protests and marches, the Western Cape High Court found that the nuclear deal and the various associated energy procurement processes, were both illegal and unconstitutional.

The court case could not have been won without the collective effort of our civil society and NGO partners, and also the many individual citizens who took up the cause. 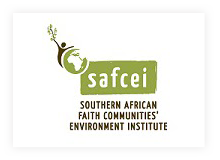 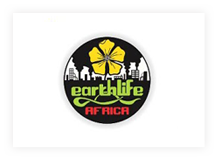 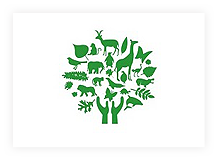 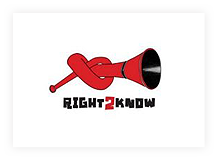 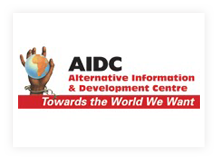 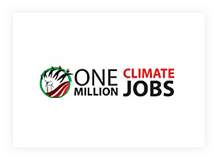 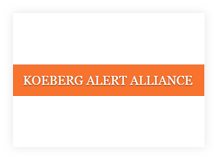 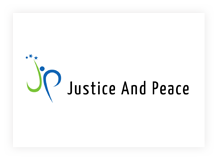 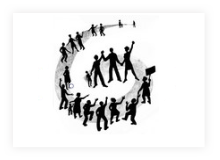